Meet Our IT Advisory Team

As a rapidly growing technology consultancy firm, we have bold ambitions for growth, and a desire to positively impact our community. Our stellar board of advisors provides us with invaluable perspective and guidance, helping to pave the way to success while promoting innovation and fostering creative thinking. Leveraging the expertise of our advisors (accomplished seasoned executives and entrepreneurs) enables us to formalize processes, scale our efforts, and make a deeper impact in our communities.

Brent is a dynamic leader with 20+ years of experience in the financial services industry, including credit cards, consumer finance, and insurance. He has deep expertise across the entire customer lifecycle, spanning product, marketing, credit, customer experience, fraud, and loss mitigation.

Brent founded Payson Solutions in 2018 to provide strategic, data-driven solutions to companies looking to transform their business. Since then, Payson has helped financial services companies across the globe realize the power of their own data, with a diverse client base that includes top-tier banks, credit unions, fintechs at both start-up and growth stage, collection agencies, and alternative lenders.

Brent spent the majority of his career at Capital One, one of North America’s largest banks. Capital One is well known in the industry for its advanced analytics and datadriven approach. As the Chief Credit Officer, Brent successfully navigated Capital One Canada through the Great Recession of 2008-2009. In his last role as Chief Customer Experience Officer, he led the digital transformation for Capital One in Canada, building a 250+ person software studio from the ground up in Toronto and forming an Innovation Lab in the Kitchener-Waterloo technology hub.

Brent is well known in the industry for his high energy, creative mind, and big picture thinking. He is an active proponent of Financial Literacy in Canada, having made numerous television appearances on BNN, CTV, and City TV to promote credit education and fraud prevention. He is also an active member of the Board for Holland Bloorview Kids Rehabilitation Hospital and an advocate for inclusion and accessibility in the workplace. 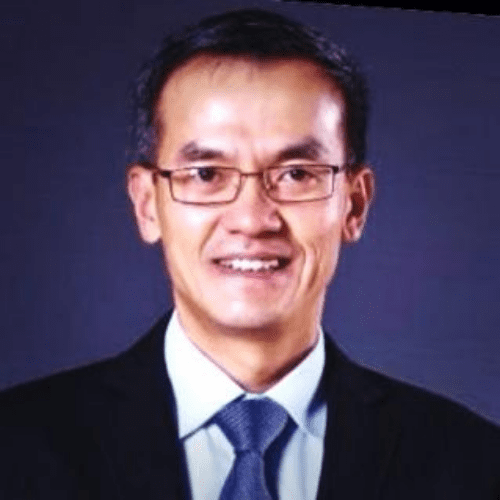 Mr. Hugh Chow was appointed as the Chief Executive Officer of ASTRI on January 15th, 2018. A veteran of nearly 25 years in the technology landscape, Mr. Chow has extensive experience in executive and engineering management, holding senior roles in private and public companies.

A Hong Kong native, Mr. Chow started his professional career in Canada in 1993 having gained rich international experience in North America and in Greater China. Mr. Chow has leadership strength, vast experience, and a track record in general management, covering finance, operations and R&D roles in start-ups and large organisations in the technology sector.

Having served in a number of senior engineering and management positions for several years, he co-founded ViXS Systems Inc. in 2001 where he served as Vice President, Chief Operating Officer, Interim President, and CEO. He led the expansion of ViXS into the US, Europe, and Asia, including the establishment of an R&D centre in Hong Kong Science Park in 2007, and took the company public in 2013. In late 2016, he co-founded Pool Global Partners Inc., a venture capital investment firm specializing in artificial intelligence, big data, and digital health, where he served as the Managing Partner.

Mr. Chow is an inventor of more than 10 US patents. He attained the Hong Kong Canada Business Achievement Award in 2014 and the ACCE International Business Entrepreneur Award in 2007.

Mano is a technology entrepreneur and executive with 15+ years of experience, including general management of startup to mid-size organizations solving tough strategic and operational problems that cut across business and technology. Mano has built and led large teams across various functions including engineering, product management, business operations, and strategy.

Recently he was the Senior Vice President of Products at Accedo where he managed the product and marketing teams. Prior to Accedo, Mano was the co-founder and CEO of Digiflare, a leading provider of online video solutions. In 2016, Digiflare merged with Accedo to become the global leader in online video solutions. His successes include identifying new market opportunities, establishing business and product strategies, and delivering innovative marketdriven solutions. Mano’s experience and passion for technology continue to position him as a proven successful technology executive. He was named Top 40 Under 40 in by Multichannel News in 2015. 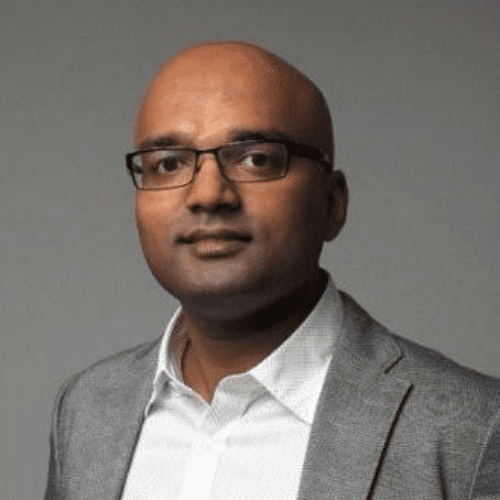 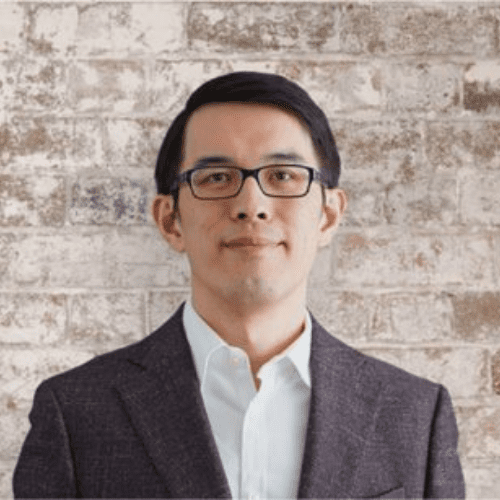 Xavier Tang is Vice President of Americas at Blackdot Consulting, a firm focused on customer and growth strategy. He is a management consulting leader with a history of helping client's realize transformational change in a diverse set of industries, including financial services and the public sector. He is a strong believer in the power of organizational agility and works closely with clients to shift their ways-of-working for the digital world. Previous to Blackdot, he led the Canadian growth strategy for Lyft and was a thought leader in Agile and Digital Transformation at McKinsey and Company. In his spare time, he is involved in start-up incubation and coaches early stage companies through the University of Toronto. Xavier enjoys getting outdoors and can be found on Lake Ontario sailing in the summer months. He holds an MBA from the University of Cambridge and Bachelors of Applied Science from the University of Toronto.

STAY UP TO DATE

We only send out valuable industry insights and early access invites to events you don't want to miss!

We have a team that can't wait to talk to you. Send us a message!

We have a team that can't wait to talk to us. Send us a message!

We have a team that can't wait to talk to uyou. Send us a message!